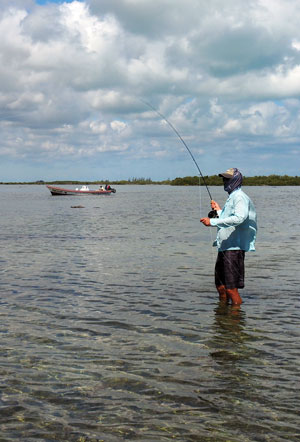 Cozumel, a mostly undeveloped Mexican island in the Caribbean Sea, is a popular cruise ship port of call famed for its scuba diving. At Arrecifes de Cozumel National Park, divers can explore a section of the Mesoamerican Reef and Museo Subacuático de Arte’s submerged sculptures. Chankanaab is an eco park surrounding a lagoon with underwater caverns, home to dolphins, manatees and sea turtles.

The dry season is short, only occurring from February to April but even in these months, precipitation is observed, averaging about 1.8 in of rain per month. The wet season is lengthy, covering most of the months, with September and October being the wettest months, when precipitation averages over 9.4 in. Thunderstorms can occasionally occur during the wet season. Temperatures tend to remain stable with little variation from month to month though the temperatures are cooler from December to February with the coolest month averaging 73.2 °F.

Tourism, diving and charter fishing comprise the majority of the island’s economy. There are more than 300 restaurants on the island and many hotels, some of which run dive operations, have swimming pools, private docks, and multiple dining facilities.

Other water activities include para-sailing, kitesurfing, and a tourist submarine. There are also two dolphinariums. At the cruise ship docks there are several square blocks of stores selling Cuban cigars, jewellery, T-shirts, tequila, and a large variety of inexpensive souvenirs. There are many restaurants in San Miguel that have a huge variety of different cuisines. In downtown Cozumel there are several nightclubs, bars, cinemas, stages and restaurants. The main plaza includes; seasonal vendors, Mayan fire shows and a fixed stage where Cozumelenians and tourists celebrate the Sunday evening with a dance into the night. Read More 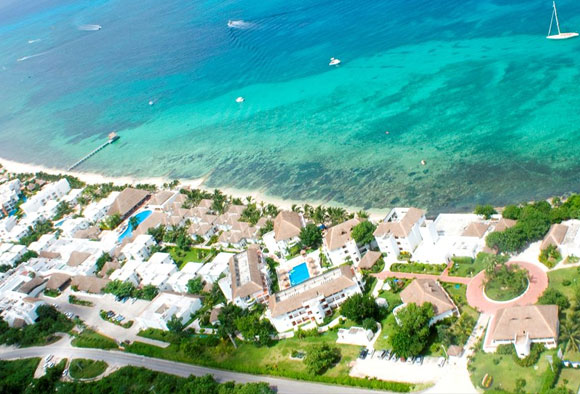 The 10 Best Cozumel Hotels on TripAdvisor 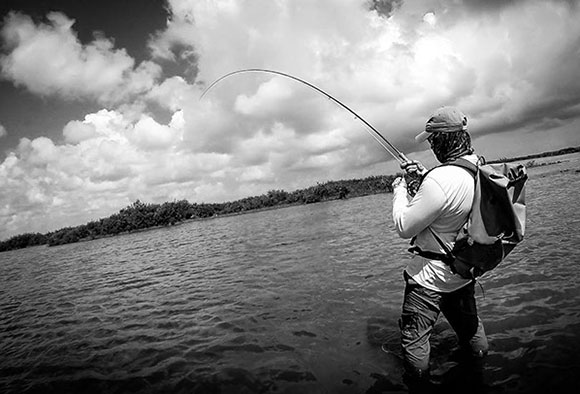 Aquarius Fishing is the perfect choice for every variety of guided fishing in the Cozumel, Cancun and the Riviera Maya area. Whether your interest is fly fishing the flats for bonefish, permit, tarpon and snook or offshore fishing for marlin, sailfish, wahoo, tuna, or dorado, Aquarius Fishing can arrange the most successful fishing experience for you.