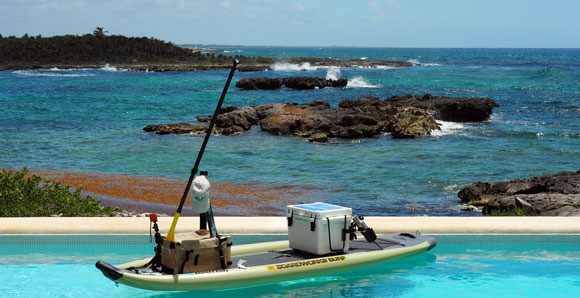 Akumal is a small beach-front tourist resort community in Mexico, 62 miles south of Cancún, between the towns of Playa del Carmen and Tulum. It is located on Akumal Bay and Half Moon Bay on the site of a former coconut plantation in Tulum Municipality in the state of Quintana Roo, and is part of the Riviera Maya area. The 2010 census showed a population of 1,310 inhabitants. 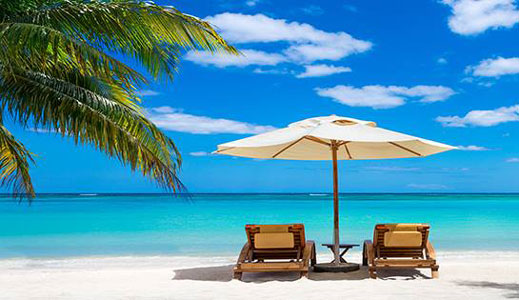 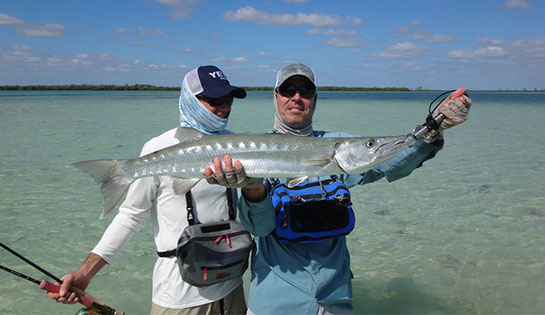 Rhett Schober, a native of Vail Colorado, came to the Yucatan 20 years ago on Scholarship to study Mayan Archaeology in Izamal Yucatan. His first encounter with Akumal came on a break from his studies to go fly fishing and his salt water fly fishing addiction began.