Fly fishing in Mexico? Is the Yucatan Peninsula safe? 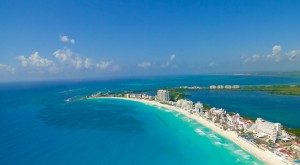 Mexican drug trafficking and organized crime have been making headlines in U.S. papers for the past several years. Is it still safe to travel in Mexico?

The Yucatan peninsula is geographically and politically isolated from the issues that plague much of the rest of Mexico. In fact, Merida, a large city in the northern part of the peninsula that is similar in size to Denver, has a violent crime rate that is similar to Montana or Wyoming. In that regard, it is much safer than most American cities.

The three states that make up the Yucatan peninsula are Campeche, Yucatan and Quintana Roo. As of this writing, the U.S. State Department warnings issued for Mexico do not include any of these states.

Like other tourist regions around the world, Cancun and Playa del Carmen attract pick-pockets. But major crime involving tourists is nearly nonexistent in the hotel zones.

So if you are looking for a great, safe family destination for your fly fishing adventures, the Riviera Maya is tough to beat! 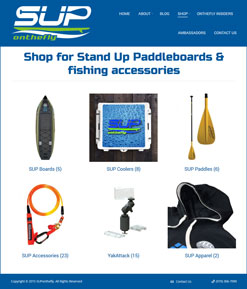 Learn More About Fly Fishing In the Yucatan
Go to Top